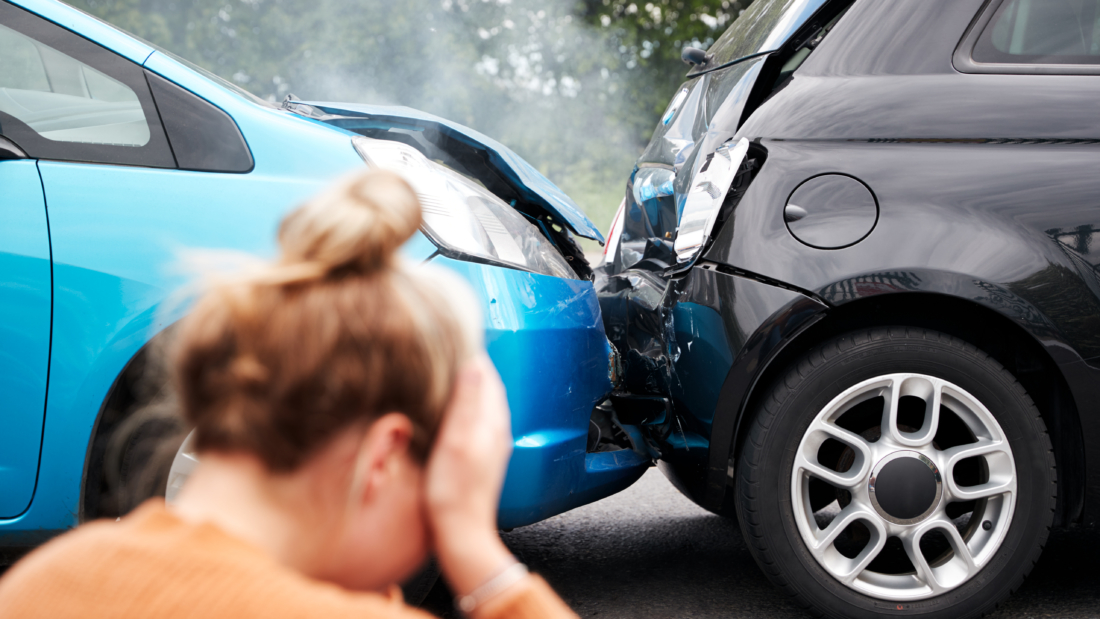 Did you know that there are three phases involved in a traffic accident? A collision happens when a car strikes another object, but that isn’t all there is to know. There are actually two and sometimes three collisions that take place in any given car crash. The first collision:

The first collision is the most associated with crashes. With the advancement of safety features, most vehicles are designed to crush well and absorb a significant portion of the kinetic energy involved in the crash which helps protect the more fragile, human occupants. Tip: if you experience a situation with an oncoming collision, it is better to veer into an object that gives (a bush, for example) which can absorb some of the energy. Crashing head-on into a vehicle, pole or tree is a recipe for disaster.

The second impact, also known as second collision and human collision, is the impact suffered between a vehicle occupant and the vehicle he or she is riding in during some kind of safety incident.

As mentioned before, the concept of second collision:

While the vehicle’s kinetic energy is being reduced in the first collision, the human occupants are still moving at the same speed and direction that the car was initially until they hit an object that causes their forward motion to stop. This is one of the important reasons that seatbelts save lives.

Occupants in a crash without a seat belt will move forward until they strike something such as a steering wheel, dashboard or window. However, they could also be ejected from the vehicle and crash into a tree or concrete barrier. Occupants that hit any of these objects have their motion stopped almost instantaneously. The sudden disbursement of energy from the occupants usually results in the body being crushed, which is why unbuckled occupants have such a significant risk of death in a car crash.

As an occupant’s body stops moving, the internal organs continue moving until another organ or body part exerts enough energy to stop the motion. Car crashes with high deceleration forces, such as when a vehicle crashes into a concrete barrier, often lead to internal problems such as ruptured spleen, liver, or large vessels.

If you or someone you know has been cited for an offense that caused a traffic accident, they may be able to get their fine reduced by taking traffic school. If you are eligible to take a driver improvement course for your traffic citation, we highly recommend Cheap Easy Fast Online Defensive Driving. The course is entirely free to try, and it’s approved by all California courts. They also operate online and video courses in other states. Check their website to see if your state is included. Until next time, keep your eyes on the road! 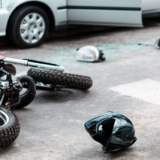 There are several types of traffic collisions that can occur ... 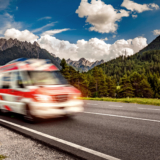 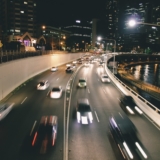 Have you heard anyone use the term “space cushion”? It is an ...

According to the National Highway Traffic Safety Administrat ...